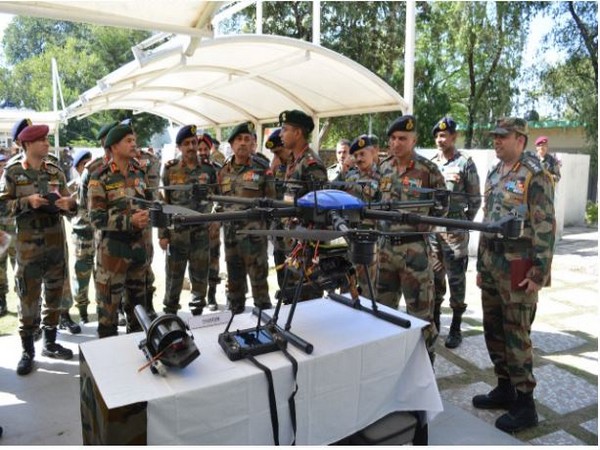 With an aim to encourage Officers, Junior Commissioned Officers and other ranks to exploit their creative potential and resolve challenges related to critical equipment and weapon systems, their upgradation, effort saving techniques and creating new designs to fill existing voids, the Northern Command of the Indian Army conducted an annual event titled 'Ideas and Innovations Competition '.

The aim behind the competition was to boost the development of locally designed equipment and modifications to suit the terrain, weather or operational conditions so as to increase the operational effectiveness of units and formations.

Furthermore, this event has been initiated to boost 'out-of-box thinking and 'innovative spirit' within the organisation. These Ideas and Innovations were divided into 5 categories to include Operational Capability, Equipment Availability, IT Application/ Software, Simulators and Expedites.

The event has been a curtain raiser to the ever inquisitive spirit of the Indian Army, striving for excellence in the technological field. (ANI)