Asha Parekh to be conferred with Dadasaheb Phalke Award, investiture on Friday 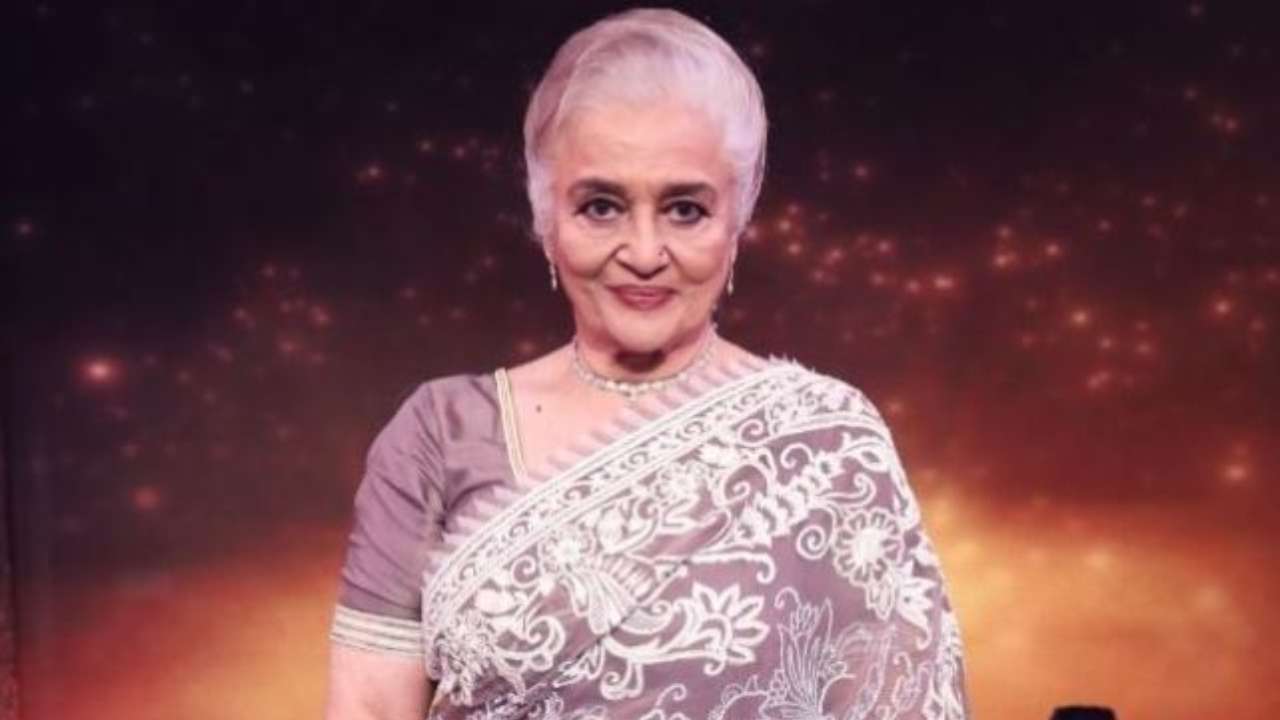 Union Information and Broadcasting Minister Anurag Singh Thakur on Tuesday announced that the Dadasaheb Phalke Award for the year 2020 would be accorded to legendary actress Asha Parekh.

A jury comprising of veteran singer Asha Bhosle, award-winning singer Udit Narayan, veteran actress Poonam Dhillon, actor-turned-MP Hema Malini, and Kannada director-producer TS Nagabharana came to this decision. Thakur while making this announcement in Hamirpur said "it is a matter of pride for the Ministry of Information and Broadcasting to announce this prestigious award for the veteran actress."

Asha Parekh is a renowned film actress, director, producer, and accomplished Indian classical dancer. Starting her career as a child actor she made her debut as a lead heroine in Dil Deke Dekho and has gone on to act in over 95 movies. She has acted in celebrated films like Kati Patang, Teesri Manzil, Love in Tokyo, Aya Saawan Jhoom Ke, Aan Milo Sajna, and Mera Gaon Mera Desh.

Parekh is a winner of Padma Shri, awarded to her in 1992. She also served as the head of the Central Board for Film Certification from 1998-2001.

Instituted in 1969 when presented to Devika Rani, the Dadasaheb Phalke Award was introduced by the Government of India to commemorate Dadasaheb Phalke's contribution to Indian cinema who directed India's first full-length feature film, Raja Harishchandra in 1913.

Honoured with the highest award in the field of cinema, the recipients are recognized for their outstanding contributions to the growth and development of Indian cinema. The award comprises a Swarna Kamal (Golden Lotus) medallion, a shawl, and a cash prize of Rs 10 lakh, the Directorate of Film Festivals' website said. It falls under the Ministry of Information and Broadcasting.

President Droupadi Murmu will bestow the award on September 30 along with the National Film Awards.
The award for best actor for 2020 is shared between Suriya for 'Soorarai Pottru' and Ajay Devgn for the Hindi movie 'Tanhaji: The Unsung Warrior'.

Manoj Muntashir has won the award for Best Lyrics for the Hindi movie 'Saina'.