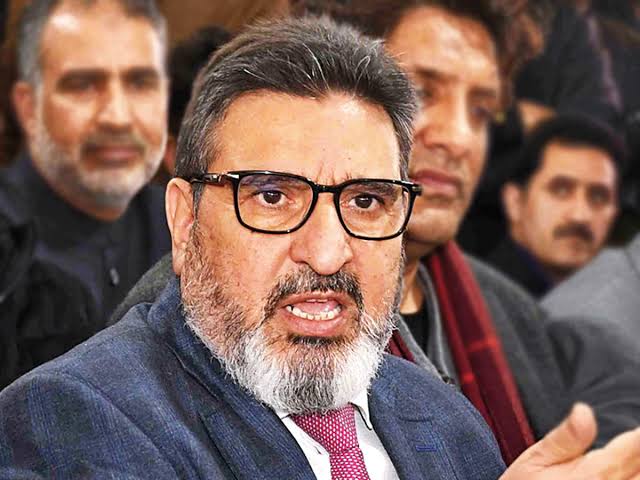 Apni Party President Syed Mohammad Altaf Bukhari has expressed his concern over the incident in which terrorists shot at and injured two migrant labourers in Kharbhatpora locality of Ratnipora in South Kashmir’s Pulwama district on Saturday evening.

According to a statement, Syed Mohammad Altaf Bukhari while terming the attack on two labourers as cowardice said, “Attacking innocent people is not an act of any bravery. I wonder what the attackers want to achieve by these cowardly acts.”

He urged security authorities to nab the attackers so that they could be brought to justice.

Syed Mohammad Altaf Bukhari expressed his sympathies with the injured labourers and prayed for their speedy recovery.

Also, he urged authorities to ensure the best possible treatment for both victims.