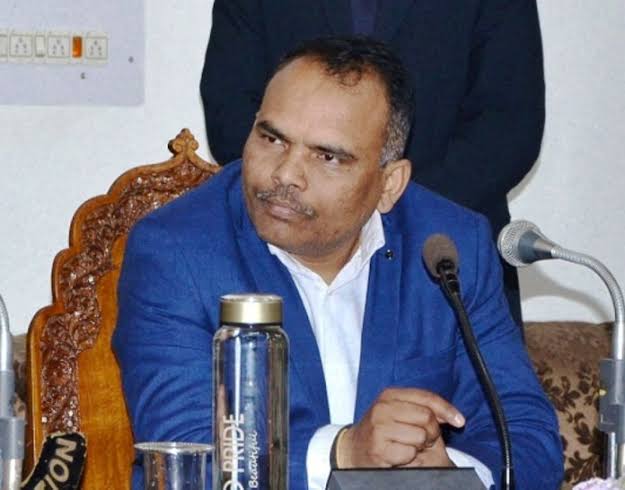 Addressing the meeting, the Div Com stressed for making all the necessary arrangements to facilitate people on the upcoming auspicious occasions. He directed the officials of KPDCL to ensure uninterrupted power supply to all the congregation sites during the entire period. He also directed the restoration of street lights in and around these areas.

He directed State Road Transport Corporation (SRTC) officials to make buses available for the transportation of devotees on all routes leading to Hazratbal. He directed for making parking facilities available at Kashmir University and NIT. Besides, he also directed the plying of electric Autos for elderly people from parking places to Assar-i- Sharief Hazratbal to facilitate them during their visits to shrines on auspicious days.

The Div Com directed RTO Kashmir to designate routes for devotees and streamline the flow of traffic.

He also directed for establishing facilitation centres for devotees by the Waqf board and Traffic Police for making announcements to guide the public. Also, he asked for the establishment of health camps with dedicated staff and all facilities.

Regarding addressing the dog menace around the Hazratbal Shrine, it was informed that SMC already conducted a dog catching drive. On the occasion, Div Com directed CEO waqf board to install iron mesh at the gates of the shrine so stray dogs do not enter the premises of lawns of the shrine.

Moreover, Div Com directed Waqf Board and LCMA to make water fountains at Hazratbal functional and asked CE KPDCL to supply electricity regularly for the activity.

He directed ADC Srinagar to conduct visits to the congregation sites of the city to ensure all the arrangements are put in place.