Elections in J&K expected to be held in Mar-Apr next year: BJP’s Ashok Koul 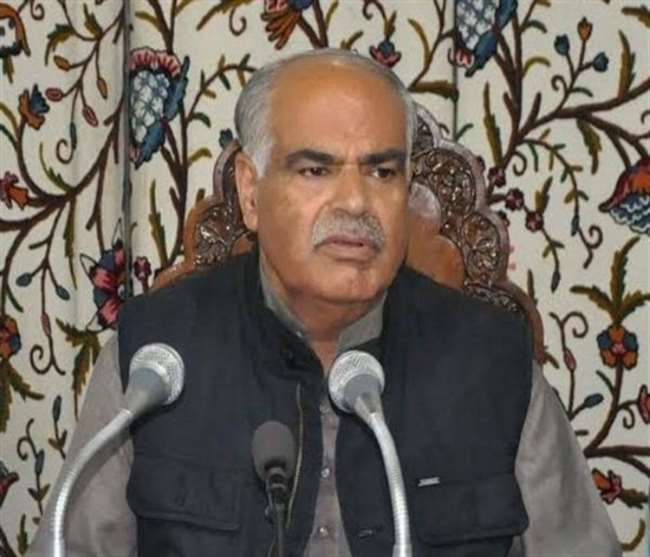 Jammu and Kashmir BJP General Secretary Ashok Koul on Wednesday said that elections in Jammu and Kashmir are expected to be conducted in March-April next year after the publication of final electrical roll in November 25 this year.

Talking to reporters here, Koul, as per the news agency—Kashmir News Observer (KNO) said that January and February are not suitable for elections in J&K due to weather conditions and it's obvious that elections will be conducted in March-April next year.

He said that the publication of final electoral roll would be completed on November 25, following which voter list will be out and after that Elections Commission will start the preparation for conducting the elections in J&K.

While replying the question on daily-wagers, Koul said all of them will be included in minimum wages act very soon.