Era of death, destruction is over: Kashmir has changed for good 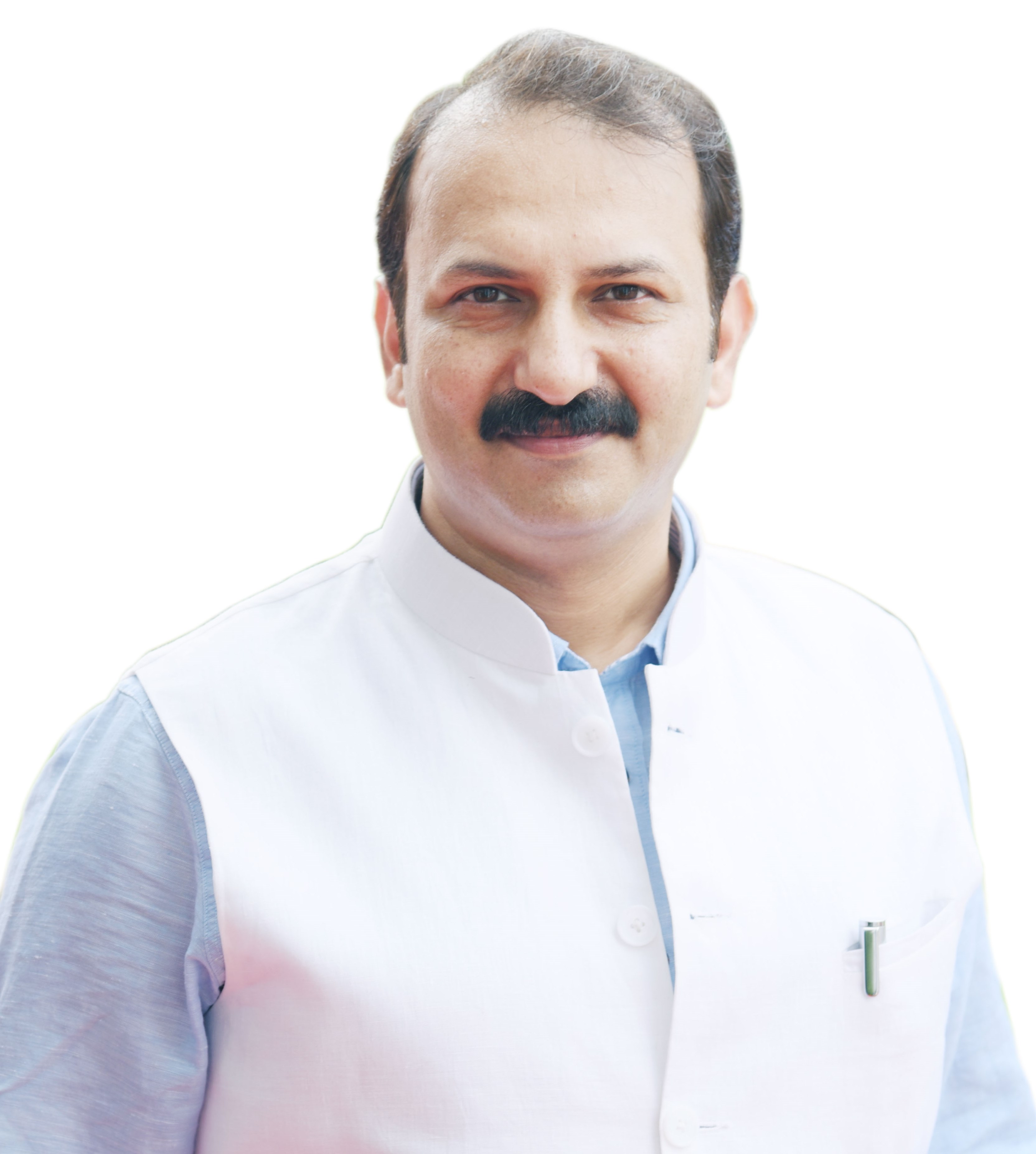 Way back in 2015 Prime Minister Narendra Modi had said, “On Kashmir, I don’t need anyone’s advice or analysis. There can’t be a better message than what Vajpayee offered”. These words of him had a clear message for so-called experts on Kashmir including domestic politicians that the Union Government is not going to talk to the hostile neighbour and is going to wipe out militancy completely, bring an order into the system of governance besides pave a way for young boys and girls wherein they could build their future in peaceful Kashmir, which will be competing with any other state or Union Territory of the nation in years to come.

Kashmir-based politicians had done so much bad to their own motherland that majority of the people including government servants were encouraged to steal electricity, not pay taxes, burn public properties, resort to violence even at the drop of a hat, nurture hatred for their own country, keep towns and villages underdeveloped, never let three-tier system of democracy percolate here, over-delay projects of national importance, spend taxpayers’ money on unproductive works without giving any utility certificates, carry out government works without following any procedures and keep the pot of hatred boiling for their vested interests.

All these aspects not only led to death and destruction in Kashmir but also kept erstwhile state of Jammu and Kashmir away from an era of peace and prosperity. These politicians were always using different negative terminologies to explain Kashmir situation whenever and wherever they got opportunities, were scaring people by the imaginary repercussions of abrogation of Article 370, were showing Pakistan as a friendly nation and were threatening every government at the centre of unrest incase Kashmir is dealt with in any other way than what they explained or suggested for. For them, the Kashmir issue was like a monster about which no one other than them can talk.

Hon’ble Prime Minister Narendra Modi and Hon’ble Union Home Minister Amit Shah, who is going to visit Jammu and Kashmir soon, proved these politicians wrong and did everything that a nation should do to protect its boundaries as well as weed out those posing a threat to national security. People who were spreading hatred were the first to flee India after Bharatiya Janata Party (BJP) came to power way back in 2014. Today, organisations like Popular Front of India (PFI) along with its all other frontal organisations stand banned and in between, surgical strike at terror camps across the borders established that India is no more going to tolerate any nuisance from across the border or within.

The kind of atmosphere that Kashmir based politicians had created in the Valley had cost its people many innocent lives of their young children. Today, that era of death and destruction is over. People can have differences with the government, their ideologies can be different and their aspirations too can differ, but the situation that had dawned in Kashmir because of the concentrated efforts of Hon’ble Union Home Minister Amit Shah has at least given people a sense of security. The cycle of violence that was unleashed by politicians for their vested interests stands eroded today.

Enough lies have been peddled and wrong terminologies have been used to describe the Kashmir situation since over three decades. However, after abrogation of Article 370, fellows who have lost their relevance and those who have been exposed are Kashmir based politicians who until yesterday were misguiding people and poisoning young minds against their own country. Today, stone pelting is a passé, youngsters in Kashmir are participating in elections at grassroot level, a new generation is exploring opportunities in start-ups, investments worth Rs 32,000 crore are pouring in here in the Union Territory.

Earlier, corruption had gone deep into the system to the extent that no one ever believed that Kashmir will ever see a normal functioning. Today, with the efforts of Hon’ble Lieutenant Governor Manoj Sinha and e-Governance besides a check on employees who had a free run, an order has been brought into the system of functioning. Many are still cribbing but then this is also a fact that those losing their relevance have all the reasons to cry. However, nothing of their interest that had been eating into the vitals of society and system is going to return. People have accepted change and children, like new flowers, are going to add more beauty to the spring of Kashmir.

Institutions like All India Institute of Medical Sciences (AIIMS), Indian Institute of Technology (IIT), Indian Institute of Management (IIM) and projects like Zojila tunnel, highest Railway Bridge at Reasi, Atal Tunnel and national highways in Doda, Bhaderwah, Poonch and Rajouri besides flyovers and tourism projects are all getting commissioned in record time period, thereby making Jammu and Kashmir the most favoured tourist destination of the country. This is why we can say that “Kashmir has changed for good”. The second-best thing is that the people of Kashmir too have compared pre and post abrogation of Article 370 developments. Everything is transparent and visible to them as well. Women have been empowered, the Panchayati Raj system is being strengthened and those sections of society who were deprived of the voting rights are given their due.

Many say that these are cosmetic changes but the fact is that Kashmir has changed and so have its people. They know that gone are the days when politicians used to steal their votes by telling lies, misguide them and retard their progress, which had ultimately pushed Kashmir into a big dark hole. Today, the project of smart city has for the first time made people realise what exactly the parking bays should be like, how footpaths are constructed, how drains and electric poles besides civic amenities are maintained in a civilised society and the like. Everything was earlier thrown to dogs and nothing was in order.

Hon’ble Union Home Minister Amit Shah’s visit to Jammu and Kashmir, that has been rescheduled from September 30-October 02 to October 03-05, will reveal what else is in store for Jammu and Kashmir. Cinema halls have already started attracting crowds and those with the passion for art, culture and languages, who used to earlier watch movies in other parts of the country, are today enjoying facilities at their doorsteps. Reservation of fifty per cent seats in medical colleges for students from across the country will enable the local population to mingle with their fellow citizens and look at things from a different perspective.

Militancy in Jammu and Kashmir too is on its last legs. Even if anyone is scared of these ultras or used to sympathise with them, is today finding support from the soldiers in nailing residual militancy. Situation in Jammu and Kashmir has improved and people too are finding solace in breathing in an atmosphere where everyone is roaming around comfortably, tourists are pouring-in in large numbers and visitors to holy shrines, mosques, temples and Gurudwaras or churches are praying without fear. This is real Kashmir, which is now back on rails due to courtesy of the local population which cooperated, security forces that laid down their lives and Hon’ble Prime Minister Narendra Modi, whose love for the people of Kashmir is exemplary.