Iqbal Lone appointed as commissioner for persons with disabilities 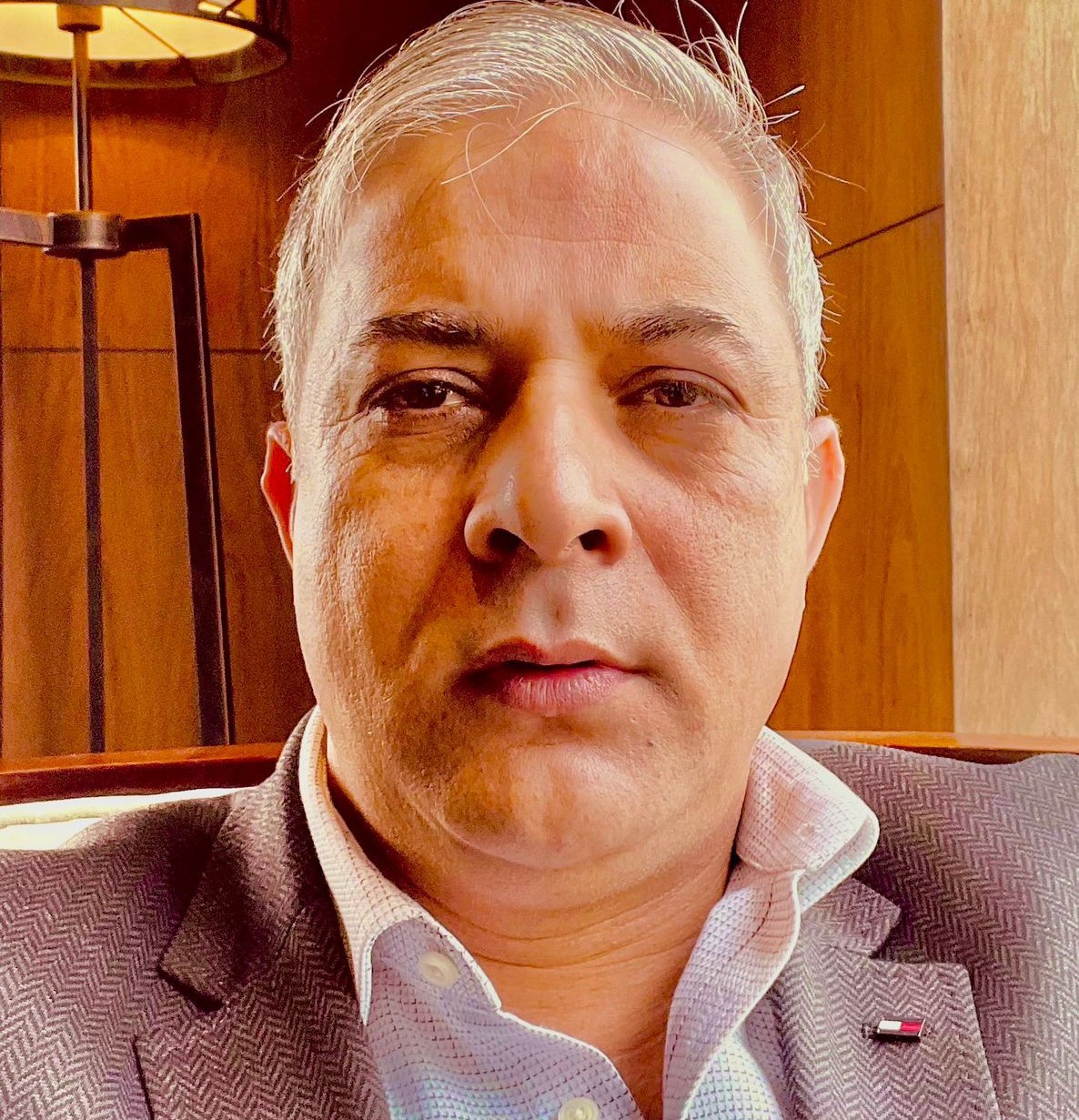 The Jammu & Kashmir Government on Wednesday appointed Iqbal Lone, an eminent rights activist, as Commissioner for Persons with Disabilities.

In a notification, the Social Welfare department ordered the appointment of Iqbal Lone as commissioner for persons with disabilities.

Mr. Mohd. Iqbal Lone S/O Ab. Rashid Lone R/o Village Ashtangoo, Tehsil Aloosa, district Bandipora, Kashmir as Commissioner for Persons with Disabilities, J&K for a period of three years from the date he assumes the office or till he attains the age of sixty-five years, whichever is earlier,” reads the notification.

This is the first statutory rights body reconstituted by the Jammu & Kashmir Government after August 5, 2019.

Lone also served as commissioner for persons with disabilities in the erstwhile state of Jammu & Kashmir. The Commission was winded up after the Central Government effected constitutional changes and did away with state laws including the statute under which the body was constituted.

Lone, who has worked in the non-governmental development sector for more than two decades, is a postgraduate in social work and has also studied human rights.

He has been awarded three international fellowships in his relevant professional work.