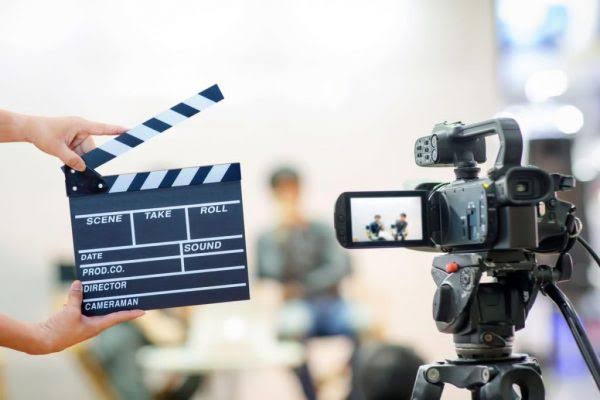 Jammu and Kashmir Police on Monday said that it has arrested a miscreant for pelting stones on crew members during a film shoot in Pahalgam area of South Kashmir’s Anantnag district.

Anantnag police in a tweet wrote, "During the ongoing film shooting at Pahalgam,on 18th sept,at the closing of the shooting at 07:15 PM, One miscreant have pelted stones on the crew members. Accordingly FIR no. 77/2022 was registered in Police Station Pahalgam. The miscreant was identified and arrested."