Indian pace veteran Mohammed Shami has been reportedly ruled out of the upcoming three-match ODI series against Bangladesh due to a hand injury, as per sources.

The sources added that the bowler is doubtful for the two-Test series after ODIs as well. Shami recently participated in India's campaign in ICC T20 World Cup, in which the Men in Blue earned a semifinal finish. In six matches, he took six wickets at an average of 23.83 at an economy rate of 7.15, with best bowling figures of 2/14.

The first ODI will be played on Sunday in Dhaka, followed by the second on December 7 at the same venue and the final match on December 10 in Chattogram.

The two-match Test series will start on December 14 and the second Test will take place on December 19. (ANI) 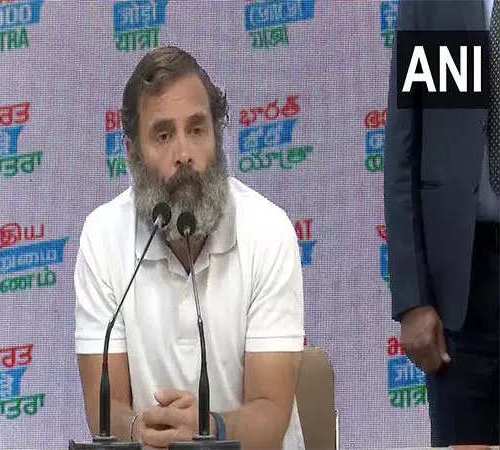 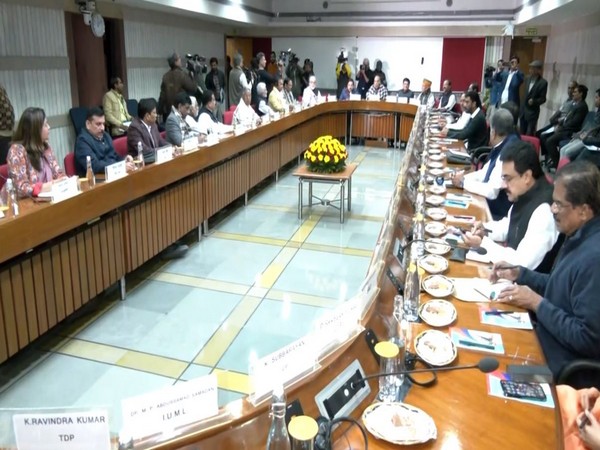 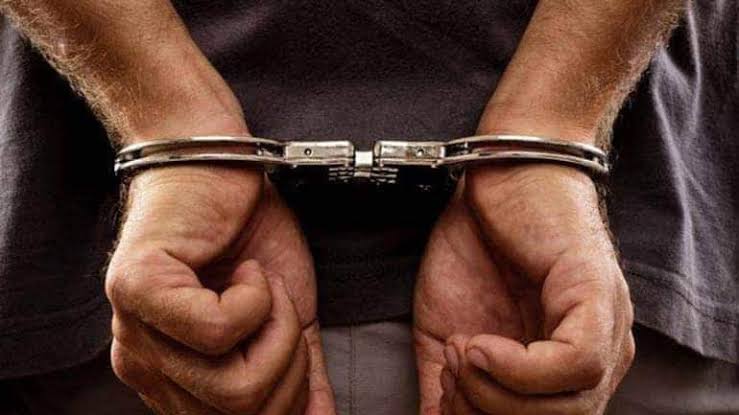