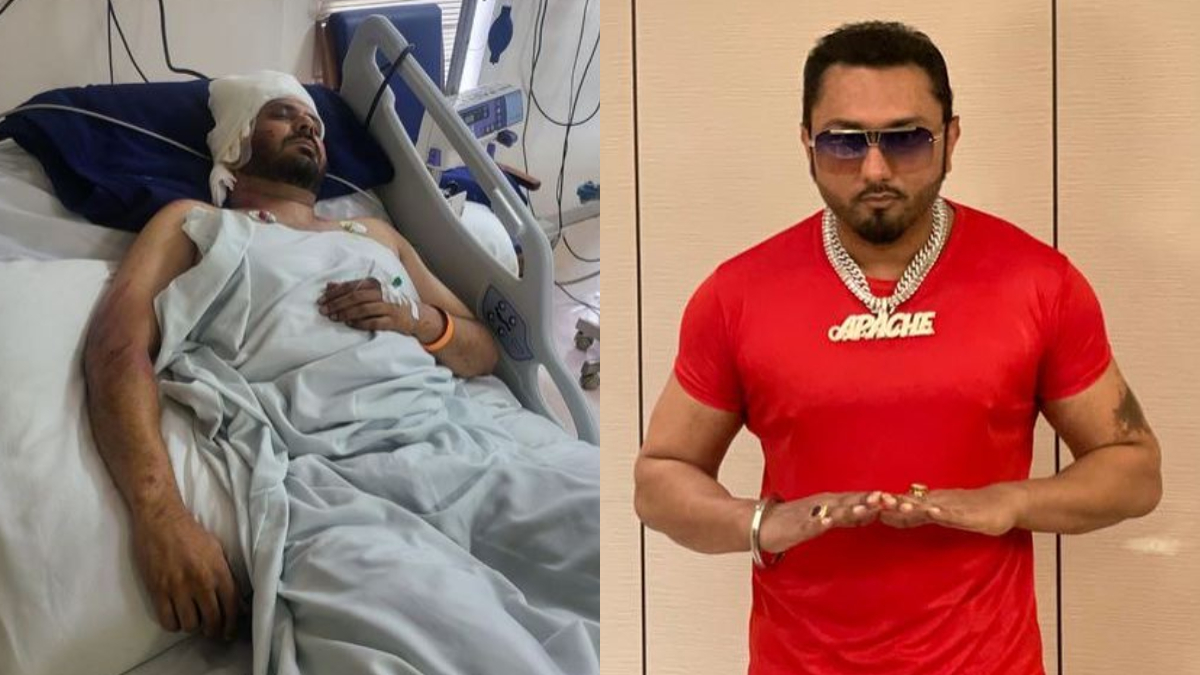 singer Alfaaz aka Amanjot Singh Panwar, was rushed to a private hospital in Mohali with injuries after being allegedly rammed into by a vehicle at a local dhaba here on Saturday. Fellow Punjabi singer on Sunday night took to social media on Sunday night to update that Alfaaz was "out of danger".

Reportedly, the 'Yaar Bathere' singer who was leaving the Pal Dhaba in the company of three of his friends was caught in an argument one Vicky, a former employee at the eatery was having with the owner. Reportedly, Vicky requested Alfaaz to mediate and get the dhaba owner to settle his dues. When the singer refused to intervene Vicky attempted to run away with the owner's tempo and hit the singer while reversing the vehicle.

Reportedly the singer suffered several injuries on his head, arms and legs and was rushed to the hospital by his friends.
Vicky, the suspect managed to escape from the location but was later arrested by the Mohali Police.

Police later registered a case against the culprit at the Sohna Police station.

Fellow Punjabi singer and rapper Yo Yo Honey Singh took to his social media account and shared a picture of the 'Haye Mera Dil' singer from the hospital which he captioned, "My brother @itsaslialfaaz has been attacked last night, Whoever planned this Mo*********er I won't let u go !! Take my words !! Everyone pls pray for him." He later deleted his post from his account.

Hours after deleting the post, Yo Yo Honey Singh shared another post, in which he shared Alfaaz's health update and wrote, "Special thanx to Mohali police who caught the culprits who hit alfaaz with a tempo traveller on the road lastnite @itsaslialfaaz is now out of danger too."

Alfaaz, a Punjabi singer, is known for his super hit songs like 'Putt Jatt Da', 'Rickshaw', 'Gaddi' and many more. The singer has collaborated with Yo Yo Honey Singh for chartbuster tracks like 'Haye Mera Dil', 'Bebo', 'Birthday Bash' and 'Yaar Bathere'. (ANI)