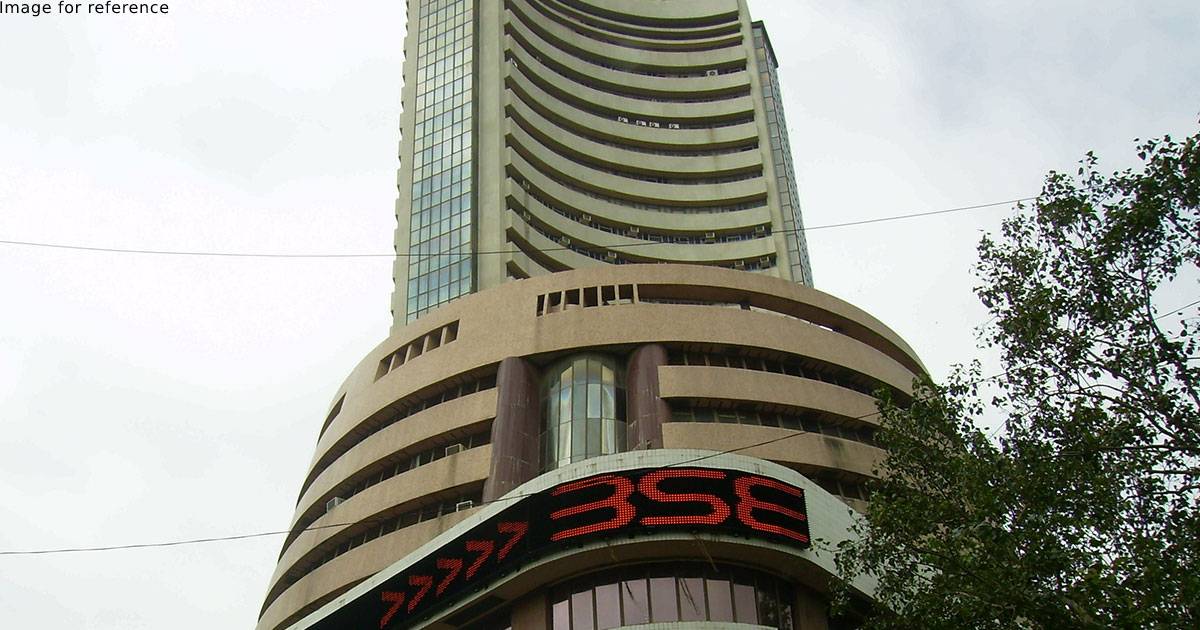 The Sensex is trading in the positive after three consecutive sessions of slump in the market. The Sensex had lost 1093.22 points or 1.82 per cent on Friday, the previous trading session.

The share price of Ambuja Cements Limited surged by over 10 per cent on Monday to hit a fresh lifetime high after Adani Group, which completed the acquisition of the firm last week, announced Rs 20,000 crore fund infusion plan.
On the BSE, Ambuja Cements Limited's share was trading 8.03 per cent higher at Rs 557.75 at 1.12 pm.
The scrip surged to a high of Rs 572 in the intra-day gaining more than 10 per cent from its previous session's close at Rs 516.30.

The share price of Ambuja Cement Limited hit a fresh lifetime high a couple of days after Adani Group completed the acquisition of the firm. (ANI)