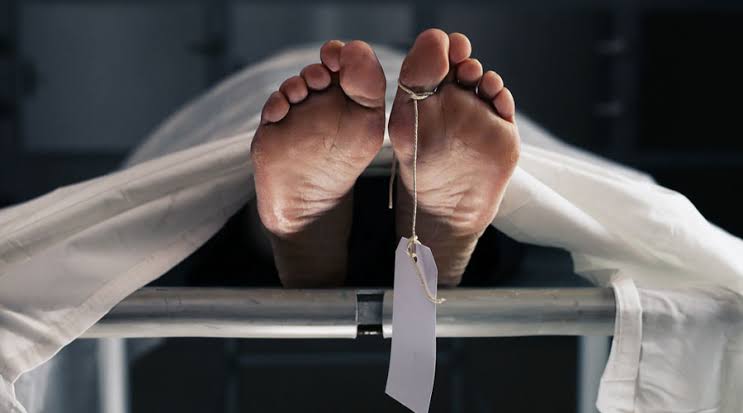 An army soldier was found dead under mysterious circumstances in Boniyar area of north Kashmir’s Baramulla district on Monday.

A police official said that an army soldier was found dead under mysterious conditions in Boniyar Uri.

The slain soldier was identified as Rahul Bhagat son of Anand Bhagat of Maharashtra.

"He was found in a pool of blood with gunshot wounds on his chest inside the toilet of a garrison in Boniyar," the police official said.

He said that inquest proceedings under 174 CrPC have been initiated.

“Body of the slain soldier was taken in custody for autopsy and other medico-legal formalities," he added.