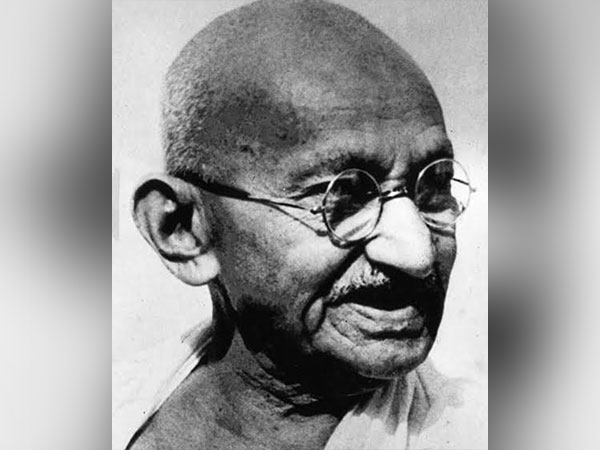 Secretary-General, Antonio Guterres on Sunday urged people to shun violence by following Mahatma Gandhi's principles of Ahimsa (non-violence) on the occasion of his 153rd birth anniversary.

Notably, Mahatma Gandhi's birthday is celebrated as the International Day of Non-Violence. "On the International Day of Non-Violence, we celebrate Mahatma Gandhi's birthday & values of peace, respect & the essential dignity shared by everyone. We can defeat today's challenges by embracing these values & working across cultures & borders to build a better future," tweeted the UN chief.

Mohandas Karamchand Gandhi, popularly known as Gandhiji, a great leader of India who gave his life for the country, was born on 2nd October 1869. This day is celebrated with great pleasure every year to pay tribute to the Father of the Nation as well as to remember his values, principles and philosophy.

Mohandas Karamchand Gandhi was India's one of most important freedom fighters. He led the non-violence movement against the British.

He studied law and went to South Africa to represent a client. After returning to India, he joined the Indian National Congress. He fought for women's rights and caste discrimination. He also led nationwide campaigns for peasants, labourers and farmers.

After 21 years of Gandhi's death, Great Britain released a stamp to honour him.

Gandhiji never won a Nobel Peace Prize, but he was nominated 5 times.

Only Gandhi has been the first and only Indian to have been honoured with the title 'Time Person of the Year' in 1930.

Many world leaders like Dalai Lama, Nelson Mandela and John Lennon consider Gandhi ideal. This is because he fought for freedom from the British, but he also fought against social issues like caste discrimination, women's rights, etc. (ANI)